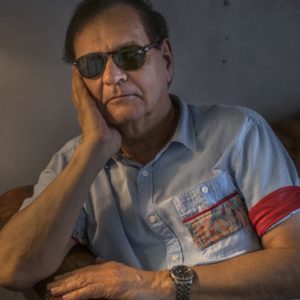 John always sticks to his journalism roots — it’s this style that heavily influences his process. In every situation, he has to immediately be able to tell the story accurately. He uses his intuition to guide him towards the shot giving him access to places he wants to go, gaining trust from the people he meets and leading him to the pictures that are the most honest.

Serendipity also plays a major role in the process. John is present in the moment and allows for happenstance to get the photograph every time. Partipilo trusts in this process completely, because he believes if you over think it you won’t get your pictures. He calls it Zen Photography — reacting to whatever is in front of you.