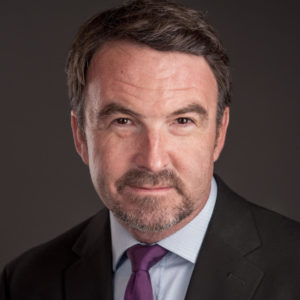 Nashville native Sam Simpkins found his love for photography at Hillsboro High School. Simpkins got an English Communication degree from Montreat College, outside of Asheville, North Carolina. After graduation he traveled a few years spending ski season in Colorado and summers in Alaska, before returning home to the south and going to school at Western Kentucky University, where he received a degree in Photojournalism.

Simpkins completed a couple of newspaper internships in Michigan and an internship at The Tennessean the summer of 2004. Shortly after, he got a job at All the Rage, the young reader publication at the Tennessean. After several years, Simpkins moved into the Tennessean mix where he worked until 2016, when he left the Tennessean for a University Photographer job at Belmont University. He has been there for four years and loves every day on campus at Belmont.