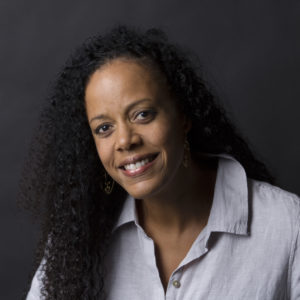 Michelle was introduced to photography through a middle school magnet arts program in Miami, Fla., where she grew up. She continued on through high school attending a magnet program at South Miami Sr. High, Center for the Media Arts. Her love for photography continued to grow so she decided to make a career out of it by attending The Art Institute of Fort Lauderdale. While in school she was drawn to photojournalism and was fortunate enough to be awarded an internship at The Miami Herald.

Michelle later landed her first job out of college at The Boca Raton News where she worked for a little over 2 years. Michelle eventually started shooting for The Sun-Sentinel in Fort Lauderdale before relocating to Nashville. She freelanced for a year before becoming a staff photographer for The Tennessean in 2001. About six years later she made a tough decision and resigned to focus on being a full-time mother to her two beautiful daughters.

While at home Michelle never fully put her camera down and has been doing a little bit of everything from product shoots, headshots, family portraits, and freelancing for The Nashville Ledger. Photography has always been a passion of hers and she hopes to continue capturing moments throughout her lifetime.