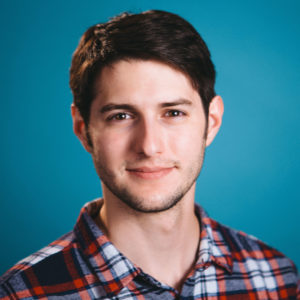 Matt Horvath moved to Nashville from Atlanta to pursue filmmaking. After graduating from Belmont University with a degree in Video Production, he built skills as a producer, director, and editor before founding Pack Films in 2017. As a team, Pack Films produces content for corporate clients and agencies including mini-docs, promo pieces, commercials, and animations. Clients include Lowe’s, BlueCross BlueShield, Children’s Miracle Network Hospitals, and Hardee’s, among others. Outside of video production, Matt enjoys traveling with his family and hiking.