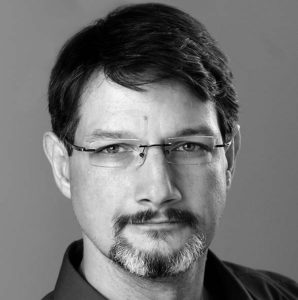 Price Chambers is a professional photographer from Nashville and often works as a freelancer shooting sports, news and other events for editorial publication. Graduating in photojournalism in 2004, Price completed several internships prior to accepting a staff position at the Jackson Hole News & Guide, a renowned, photo-heavy newspaper in western Wyoming. There he spent more than 10 years as a community photojournalist, telling stories of “The Last of the Old West” in the Greater Yellowstone Area.

Price’s varied experience with location lighting, a clean visual style and the ability to capture fleeting moments define his talent behind the lens as he focuses on creating elegant visuals for new clients in Music City. Though he decidedly learned just as much from them, Price has been a mentor to numerous photo interns over the years and looks forward to sharing more of his expertise with students at Nossi College of Art. He feels most at home in the viewfinder but also enjoys putting down the camera at times to build RC aircraft, paddle whitewater, see a great film or go fishing with his three boys.