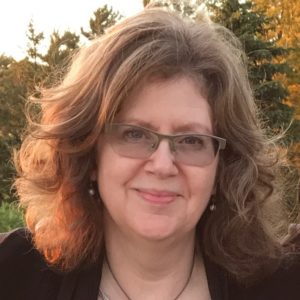 Kris Sexton earned a B.A. in Art History before going on to study Illustration in Pasadena, California. She began her career creating page layouts and illustrations for ad agencies and design studios. Combining her design and illustration skills she has worked in a variety of industries for companies such as General Motors, The Orange County Register and Regency Health Services. She especially enjoyed her time as the staff illustrator at Journal Communications, a nationwide publishing company located in Franklin, Tennessee.

Her illustrations have appeared in magazines such as Tennessee Home & Farm, FFA New Horizons and My Indiana Home. A longtime member of the Society of Children’s Book Writers and Illustrators (SCBWI), Kris is very active in the local Midsouth SCBWI chapter. In 2014 her illustration Cloud Blanket won honors in the SCBWI Illustration Gallery at the Bologna Children’s Book Fair. Kris is the illustrator of Five Huge Dinosaurs, Developmental Storybook, Skidamarink and Numeral Dance, all published by Frog Street Press, and numerous other books and materials for educational publishers such as Evan-Moor, Incentive Publications and Teacher Created Resources. View her illustration work here.