Join us on April 15 1:05 p.m. when we host Eric Williams who will detail what is going on with Nashville’s video & film industries. He will take questions after! 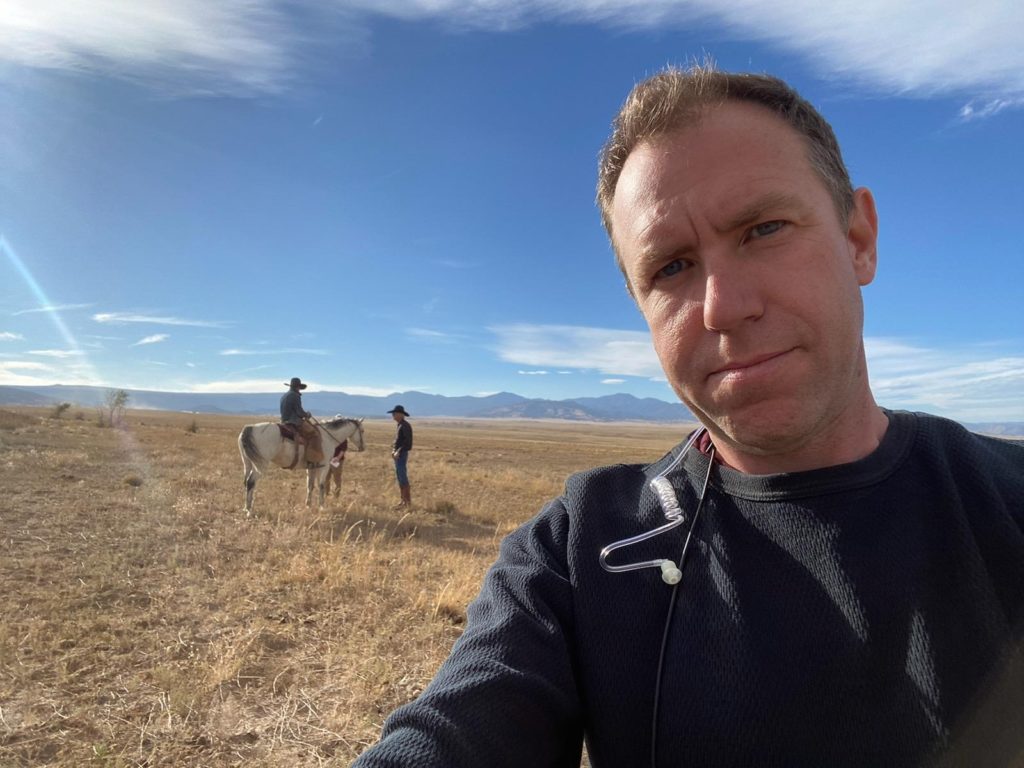 Eric ”Remo” Williams started his career in 1997 in Los Angeles California. His 24 years of production experience includes 30+ movies and television shows, most notably “The Walking Dead,” The Magnificent Seven,” and “Gone Girl”. As a 1st Assistant Director, he has managed 11 feature films including the indie breakout “Columbus.”
Additional credits:
– 100+ commercials and music videos as a 1st Assistant Director.
– Associate Producer for CMT’s Still the King (scripted, 2 seasons).
– Received a Writers Guild of America credit for writing the story for the season 2 episode “Ronnie Brasco”.
>>What is State of the Arts: State of the Arts is a series giving alumni and students an opportunity to hear from local, creative professionals about the hiring, internship, and freelance market in the Greater Nashville area. Professionals will discuss hiring plans, the effects of COVID-19 on the market, and where job opportunities currently exist.

State of the Arts RSVP